Tap here to Call for an instant offer

When the original Toyota Sienna was introduced in the United States in 1997, it was designed to be slightly smaller than its minivan competitors. However, realizing that more room was desirable, the Sienna underwent a body style change, and in 2004 the dimensions of the Toyota Sienna matched those of its rivals.

Not only do we offer a competitive offer, we make the process convenient. We offer free towing and on-the-spot cash payment, no matter the condition of your vehicle.

When determining the value of your Toyota Sienna, the following are taken into consideration:

Whether the Sienna is gently used, damaged, or no longer running, it has a cash value. Don’t let anyone tell you otherwise. Given that the curb weight of a Toyota Sienna tops 4,000 pounds, the vehicle will be worth a decent amount in scrap metal alone.

In 2010, the third generation Sienna won the Top Safety Pick award from the Insurance Institute for Highway Safety. This generation also was the first to be offered in five trim models as well, including an all-wheel-drive option on the V6 model. As one of the top-selling minivans on the market, the Toyota Sienna is valuable in the used-car market, and we’re interested in the vehicle no matter the condition.

Selling your Toyota Sienna is a great way to earn fast cash for a car you’re not using anymore or looking to get rid of with zero hassle. We value your time and customer service. Receive a free, instant offer in 90 seconds for your Toyota Sienna here or call 855-922-3095.

Get Your Free, Instant Offer!

Click Here
Do I need to pay for towing?

No, every vehicle that we buy we pick up for free!

How do I get paid?

We pay our customers with cold hard cash, on the spot when we pick up the vehicle. We can also make arrangements to pay you with a money order or check.

How do you value my vehicle?

The value of each car is based on the year, make, and model. The more information you give us such as mileage and if there is any damage to the vehicle help us come up the highest most accurate price possible.

Do you buy cars on Sunday?

In most cases, yes! Cash Auto Salvage is a nationwide junk car buyer that offers vehicle buying and towing services 7 days per week in some areas. Call us at 855-922-3095 to get a free offer and to find out if our junkyard near you is open on Sunday. 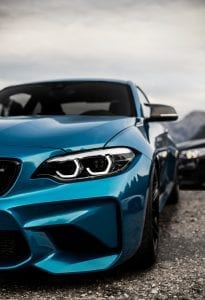 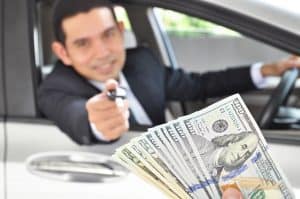 How Much Can I Sell My Car For: Your Ultimate Guide 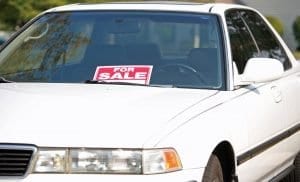 The Ultimate Selling Your Car Checklist

Wait! We REALLY Want Your Vehicle!

There is no obligation to accept an offer.

Selecting “unable to verify” may decrease your offer and should only be selected if you cannot visually confirm the mileage of the vehicle upon inspection of the odometer.